The Secret to Why Stuff Smells. Bacteria. 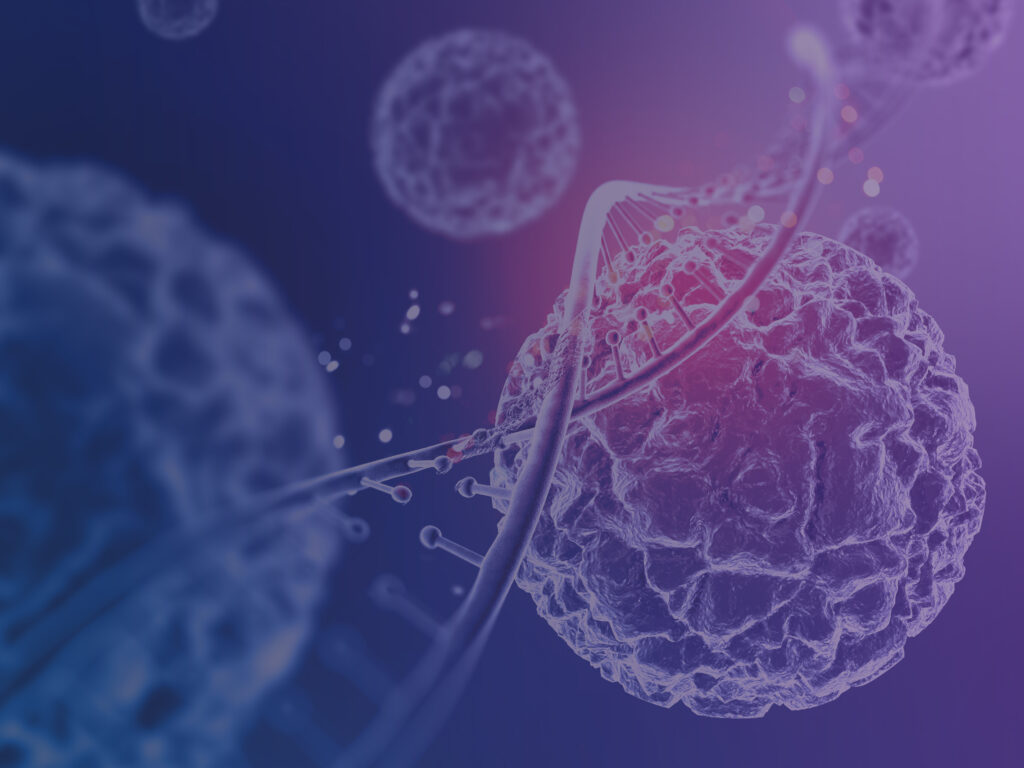 Our human noses aren’t as impressive as dogs’, but they’re still pretty good at detecting smells. Think of a musty locker room or rotting fish. When that locker room was new, and when that fish was fresh, there was no such smell. So what changed?

When we sweat, it is odorless and colorless (those yellow stains are a chemical reaction with the aluminum in antiperspirants and deodorants). Sweat is mostly pure water, mixed with salt, proteins, urea, and ammonia, and despite these additives it has no smell. However, bacteria living peacefully on our skin suddenly start a feeding frenzy off these nutrients and begin releasing byproducts. It is these microbial byproducts that we smell, and different bacteria and fungi have specific byproducts, each with its own smell.

Here’s a sample of seven familiar smells and their underlying microbial causes:

Now that we know that bacteria cause smells, what can we do to make them go away?

Just like deodorants, room air fresheners merely mask the smell temporarily. And, as the artificial fragrance wears off, the underlying cause, the gasses from the microbes, return to prominence.

To kill the smell, you have to kill the bacteria. But this is harder than it seems. Bacteria are everywhere, including the spots housekeepers miss because they have a process – a routine they follow so they can complete their cleaning as well as possible in the allotted time. After vacuuming, mopping, wiping and emptying the trash, there is little to no time to disinfect every square inch. Hand sprays and cloths are too slow, and electrostatic sprayers and chemical foggers corrode surfaces, which is why they’re only used after an outbreak.

There is even a debate about the health side-effects of air fresheners like Febreze Air Effects, and the impact of its 89 air contaminants as revealed by The Environmental Working Group (EWG). Per the EWG “[We] analyzed Comet Disinfectant Powder Cleanser, which produced 146 air contaminants when used as directed, more than any other product tested. Comet fumes included formaldehyde, benzene, chloroform, and four other chemicals identified by the state of California as causing cancer or reproductive harm.”

One can either focus on the symptom, or the root cause.

So it’s futile to mask the smell from the bacteria, and it’s dangerous and impractical to kill them with chemicals.

One solution is to modify the air in the room itself, transforming it into a disinfecting atmosphere that touches each and every surface. And assuming you have sufficient time, such as overnight, you can use lower concentrations of disinfectant air so the germs will die, but the surfaces won’t be damaged.

That’s exactly how EPIC iO AIR deodorizes rooms. It runs every night, gently destroying up to 99.6% of bacteria and fungi on all exposed surfaces – including equipment, furnishings, walls, floors, carpets, and ceilings. And the effect is cumulative – the disinfection process destroys microorganisms faster than they can reproduce during the day.

To learn more about how EPIC iO AIR can sanitize and deodorize your rooms, please visit www.epicio.com/air