The Future of 5G Based on the Spectrum Bidding Results 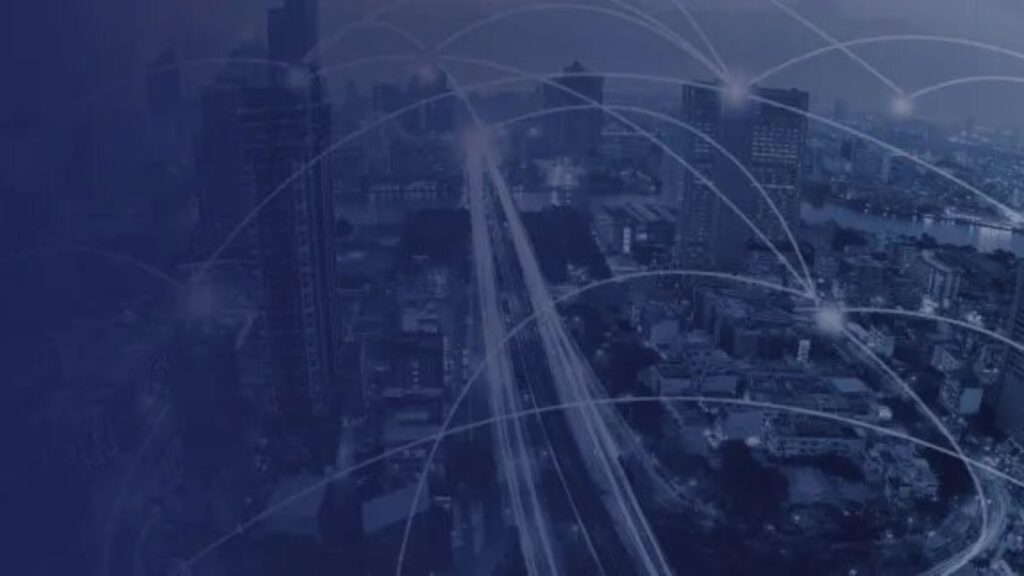 A few weeks ago we wrote a blog post, “The Future of 5G Will be Shaped by the Mid-Band Spectrum Bidding War,” that took a hard look at the upcoming 5G Spectrum auction and, based on our perspective, shared thoughts and predictions on how we thought things would shake out with the major industry telecom players.As a refresher, below are the top-line highlights on how we thought the pieces would fall:

On Wednesday, February 24, the FCC finally announced the winners of the auction. The bidding closed at $81 billion, which is much higher than the FCC originally projected ($20-$30 billion). Below are the results of the top license winners:

The results, for the most part, are in line with what we projected, with a couple of surprises.

t’s also important to note that the five satellite providers – Eutelsat, Intelsat, SES, Star One, and Telesat – have agreed to vacate their spectrum in order to receive incentive payments of up to $9.7 billion. The FCC has secured commitments from all five of these providers. This process enables the FCC to make C-band spectrum (3.7Ghz band) available for 5G more quickly.

We expect to see more spectrum become available to the License winners as the Satellite providers transition to 4 Ghz from the C-band.

Broad Sky continues to analyze the data to determine how much spectrum per location will be deployed by the Carriers who participated. From this data, we hope to draw a model that will represent 5G coverage to be deployed on C-Band – in particular, underserved and rural markets beyond the major Metros.

This is just the beginning of the race to 5G, and we’ll continue to actively monitor and share our perspective on industry news and trends, and how it translates to the future of this technology.

To learn more about Broad Sky’s work in 5G and other next-gen wireless connectivity solutions, we invite you to visit our LinkedIn page, or connect with Beau Barker, VP of Technology at Broad Sky, to get started today!