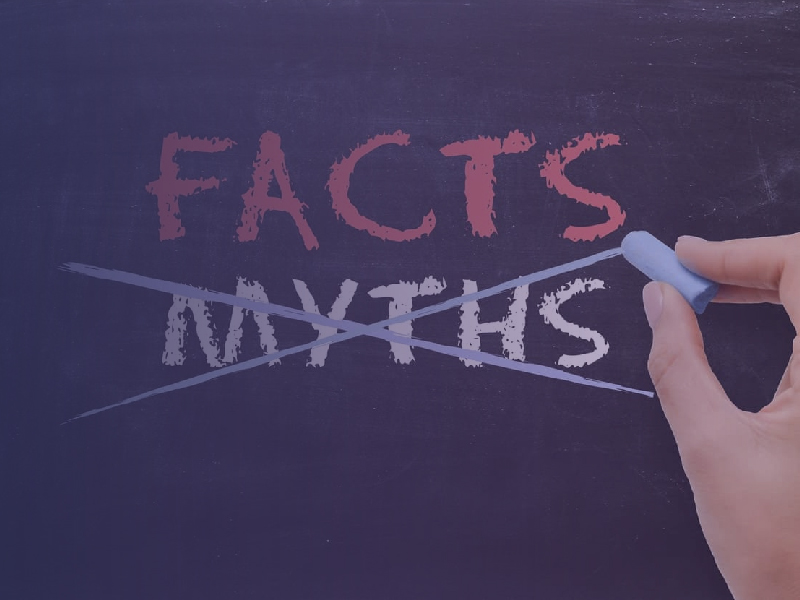 Myth 1: Ozone isn’t approved for use as a disinfectant, and certainly not for use with foods

Wrong. The FDA, USDA, and EPA have approved ozone as an antimicrobial disinfectant.

FDA approved ozone’s use back in 1975, but just as Good Manufacturing Practice in the bottled water industry. After a 1-year rigorous review, in 2001 FDA granted ozone Generally Regarded As Safe (GRAS) status as an antimicrobial agent suitable for use in Food Processing and Agricultural Production. In 2002 the USDA followed declaring ozone was a safe and suitable ingredient for use in the production of meat and poultry.

EPIC iO’s thoughts:  Everyone knows ozone works – the only question is how to harness its properties. 20 years is forever when talking about high tech, but it’s like yesterday when talking about long-established processes, textbooks, and conventional educational syllabi. Change is happening, despite the establishment inertia. For a car analogy consider electric cars – if they’re such a good idea where were they 20 years ago? Now Ford has pledged to discontinue all new gasoline cars and trucks by 2026 in Europe, 2035 in main markets, and 2040 globally. Change comes, even when some people think we’re too set in our ways to evolve.

Myth 2: Ozone isn’t safe – it is a toxic gas that can kill people

True, but misleading. Fire, pressurized steam, and concentrated bleach can also kill, yet we know how to use them safely.

Ozone works by oxidizing pathogens. Just as with chlorine dioxide, the important thing is to clear the room during disinfection.

OSHA defined the human-safe ozone exposure limit – 0.1 parts per million (ppm) for eight hours straight. But to be an effective biocide we need higher levels. In other words, the room first needs to be vacated, and after the cycle is complete any residual ozone must be removed.

EPIC iO’s thoughts: Its toxicity is what we’re using to destroy pathogens. Technology can enforce safety, by sensing ozone levels and notifying operators when it is safe to re-enter, by converting the ozone back into pure oxygen after the disinfection cycle is complete.

Myth 3: For ozone to be effective, you need dangerously high concentrations

Wrong. You only need the right dose. You just need a specific concentration for a specific time, also known as the Concentration-Time (CT) value. Best of all, you can reduce the concentration and increase the time or vice versa. With modern Internet of Things (IoT) sensor technology it is easy to maintain a steady and low concentration, say 1 ppm. This was not previously possible, and this is largely what contributed to the myth. Previously there was the concept of an ‘ozone bomb’, where an ozone generator would be on a 1 or 2-hour timer, creating a massive initial spike concentration (and unintentional damage) and then it would be powered off as the ozone proceeded to disinfect while naturally decaying back into oxygen.

EPIC iO’s thoughts: Uncontrollable as they are, ozone bombs readily deliver lethal levels above 50 ppm. With our solution we can maintain any concentration, even as low as 1 ppm, for any period. For a cooking analogy, compare hot and fiery to low and slow. We love ribs.

Myth 4: You can’t plan because ozone can’t be stored – it has no shelf-life

Wrong! You can plan because ozone is made on-site and on-demand using devices called ozonators. All you need is a scheduler – it’s like having your heating turn on and off on a timer.

EPIC iO’s thoughts: Hazardous chemical cleaners must be purchased, transported, stored and the inventory must be tracked for expiration dates. They also must be safely disposed without harming the environment. Ozone is generated on-demand, and when it decays, it converts back to pure oxygen. We typically run our disinfections overnight, from just before midnight until the early morning.

Myth 5: Ozone’s effectiveness is variable – if it were more reliable it would have displaced chlorine-based disinfectants already

Wrong. Chlorine is king. Its oxidation properties have been actively exploited as a germicide for almost 200 years. It is widely taught, intensively covered in textbooks, and firmly engrained in current practices. Only in the last 20 years has ozone been recognized as a contender by federal regulators. And even now, most ozone systems are so simplistic they are little more than ozone bombs, which generate huge spikes of ozone concentrations with inconsistent outcomes. EPIC iO’s solution is smart and highly controlled, reusing elements of AI and IoT to achieve the level of sophistication required.

EPIC iO’s thoughts: We could have thought of this 20 years ago, but the technology was not there yet. It has only recently caught up. It is cutting edge, but the great thing about the disinfection industry is that it is highly regulated, and it is scientifically trivial to prove, or disprove, germicidal efficacy. And yes, we’ve verified it in multiple and independent microbiology labs – ours works.