What is an Intelligent Video Surveillance System? 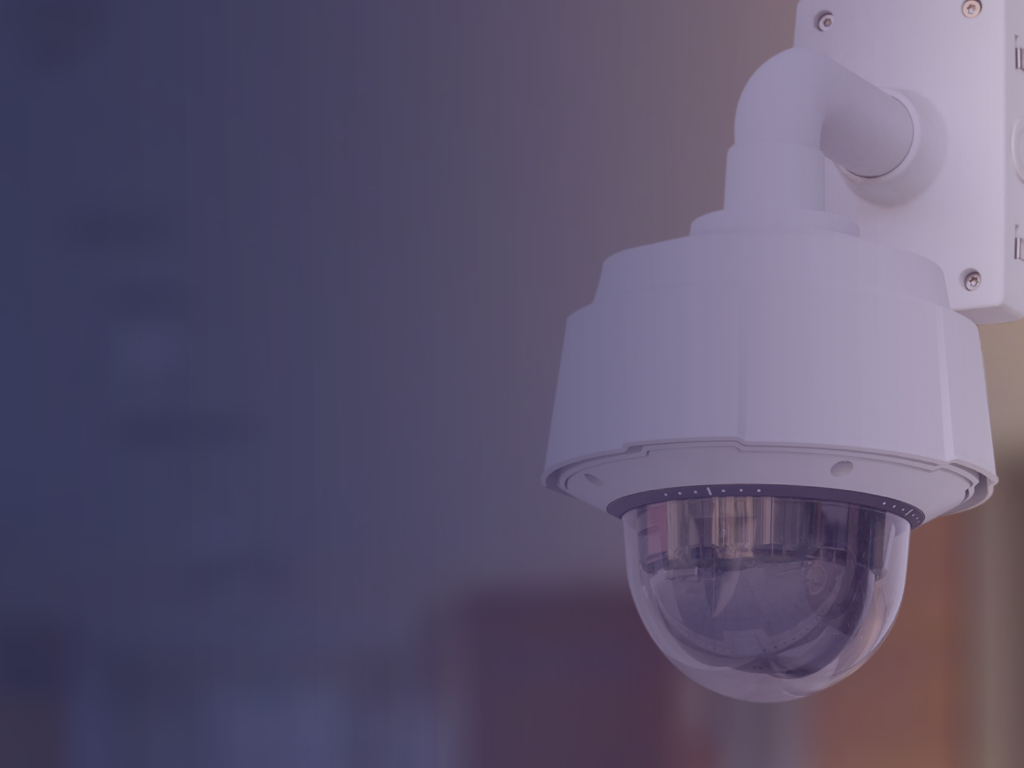 Normal video surveillance it typically used to record the goings-on at the site with monitors. In most cases, there isn’t anyone monitoring the video 24/7. Instead, much like a black box flight recorder, its main purpose is to simply record anything that happen within sight of the cameras. If something does occur on premise, you can go to the saved recording and retrieve any relevant footage to use as evidence of the event.

If you do have someone monitoring the video surveillance, it can be difficult for that person to watch each screen. If you have large buildings with 10 or more security monitors, a person or several people will have to split their attention with each monitor, increasing the chances that strange activity captured in the cameras may be missed.

Also, the major drawback with normal video surveillance is that it cannot analyze or interpret any events in real-time that the camera captures. So, if something happens, such as theft or property damage, you may not know these problems occurred immediately. In fact, it could take weeks or even months before you find out these issues occurred if you don’t actively review the video footage on a regular basis.

An intelligent video surveillance system also provides video cameras and recording solutions to monitor every part of the building and site perimeter. Yet it also utilizes smart security technology such as sensors and AI models. In addition to retaining video recordings for evidence, these technologies use AI to actively look for risks and activities that occur on the premise. It looks for the red flags and then sends out real-time alerts to security personnel whenever a suspicious event happens. So, at the same large building with 10 or more monitors, there may be an act of vandalism or theft that occurs. The AI records the event and sends a signal out to authorized security personnel, or you can use a voice-down procedure. With voice-down, a pre-recorded message or a live person on a PA speaker will inform the intruder that law enforcement has been contacted, as this method can interrupt a crime in progress. The security personnel can instantly take the appropriate measures to detain suspects, secure the premise, and deescalate situations. You won’t have to wait until reviewing the footage to know that something happened. The smart video allows you to take more proactive security steps.

At EPIC iO we offer intelligent site security technologies. Our AI system is called DeepInsights and acts as the “brain” for the security system to analyze data when it comes into the system from IoT sensors and video surveillance. You obtain real-time feedback and actionable items so you can immediately take the appropriate response based on your established security protocols and policies. Our AI technology also functions as an interactive dashboard that allows access to current and past readings that are gleaned from cameras and sensors. You can establish patterns or spot common anomalies that happen so you can perform risk management.

Our Site Security solution is versatile to allow you to use it based on your preferences. We can provide you with IoT sensors to detect proximity, open or closed doors, air quality, and more. However, if you don’t desire additional safety information, you can have the system provide you with just cameras and video surveillance for live video and recorded video. The monitors offer visuals of unauthorized personnel on the premise or capture acts of loitering within the site perimeter. The recorded video can be used for forensic evidence and analysis to understand security risks. Meanwhile, the live video helps you to analyze the behavior of suspects in real time so you can pursue interventions.

Having security options at your disposal for site security can keep everyone safe. While normal video surveillance provides benefits, IoT smart security provides you with much more, including IoT sensors, proximity detectors, gas sensors, and magnetic contacts. The smart security also offers in-depth information and analysis to develop security reports and allow you to create security policies for operations for a range of additional risks, including when doors are left open or if there is a gas line leak.

If you want to learn more about what AI and IoT connectivity can do to enhance your security procedures, reach out to EPIC iO today.