The “Clean School” Culture and Keeping Schools Free of Diseases 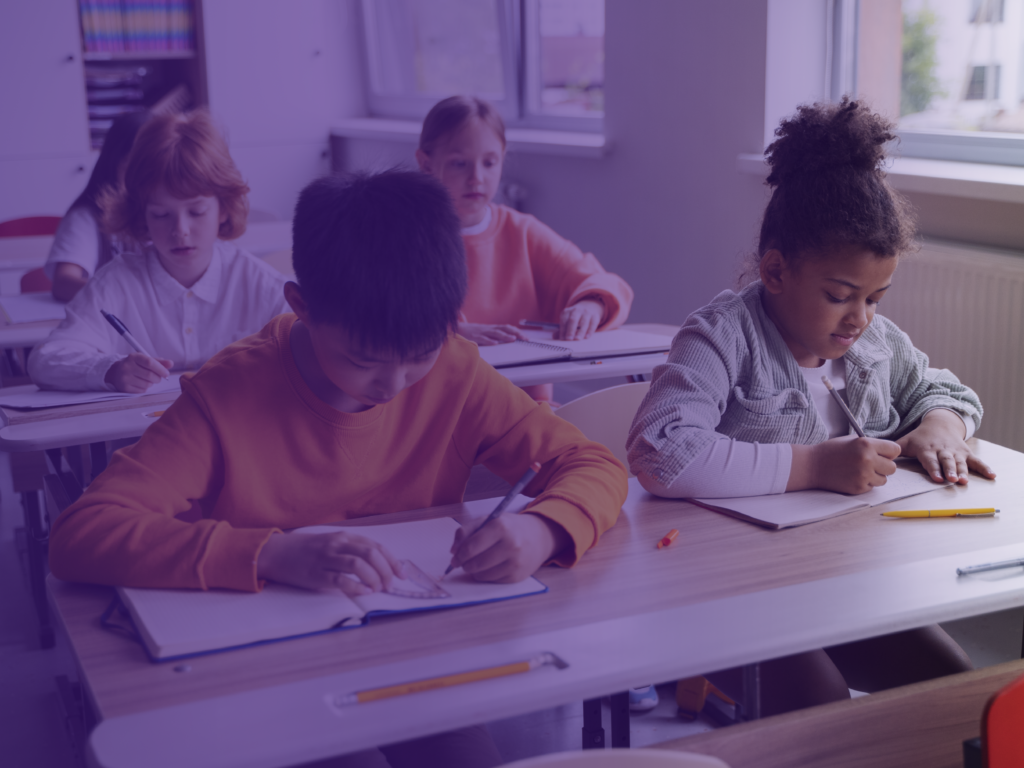 Nobody wants to spread or catch diseases.

According to St Louis Children’s Hospital (link) the average K-12 kid has four to six colds per year, and diarrhea with or without vomiting 2-3 times per year. Rounding that to seven incidents per year, the average school with 529 students (NCES) will have disease-spreading events 3,703 times each year. That’s 20 per school day. When parents say “yeah, they probably picked it up from school,” they’re probably right.

Who is responsible for minimizing the risk of spreading disease?

A school kid who is still recovering from an illness might return to school while still contagious. They will eventually touch some surfaces. In this situation. whose responsibility is it to clean up behind them?

In Japan, the clean school culture begins and ends with the individual. A sick kid will not come to school. As they recover, they will mask up. Once reunited with their friends, they will find themselves, at the end of the day, divided into groups. One will mop, wipe, and disinfect the classroom, another will take the hallways and stairs, and the final group will hit the toilets.

In most of the rest of the world it is up to custodians or janitorial staff to cover immense distances and wipe down many surfaces every night. It is a herculean task.

It is impossible to cover every square inch as much as they would like, so they must be pragmatic. Custodians must make judgement calls on which surfaces get disinfected, and how often. And since microorganisms are invisible to the naked eye, it is impossible to know how well one is sanitizing, or when it is time to change the mop or cloth to avoid merely smearing bacteria and viruses from one spot to another.

This important task that keeps staff and students’ health is low paying and unsupervised. Unless we see the same breadcrumb on the floor the morning after, we have no clue what was achieved over-night.

School kids and staff have a basic right to a safe and clean environment, especially after the corona-years. Manual methods are too inconsistent and don’t scale. It needs automation.

EPIC iO has developed a new classroom disinfectant solution that is safe and automatically disinfects all rooms and surfaces, killing bacteria, viruses, and mold to protect occupants.

The wall- or ceiling-mounted briefcase-sized biosecurity device destroys pathogens by delivering carefully timed micro-doses of FDA-approved ozone. Ozone is proven to inactivate serious pathogens like MRSA, Strep, and other viruses, making classrooms far safer than they were before and reducing contagious illnesses.

Our solution runs in an empty room overnight. Compared with traditional disinfectants that use chemical sprays, foggers, or UV lighting, EPIC iO’s device is safer, easier to use, and disinfects evenly throughout a room, including hidden surfaces.

Schools are using it after the custodians complete their cycle, to provide the decontamination air-cover they need to touch every corner of each room. Without it, it’s just disease as usual.