Brace for Impact – The U.S. Resumes the Race to 5G Wireless 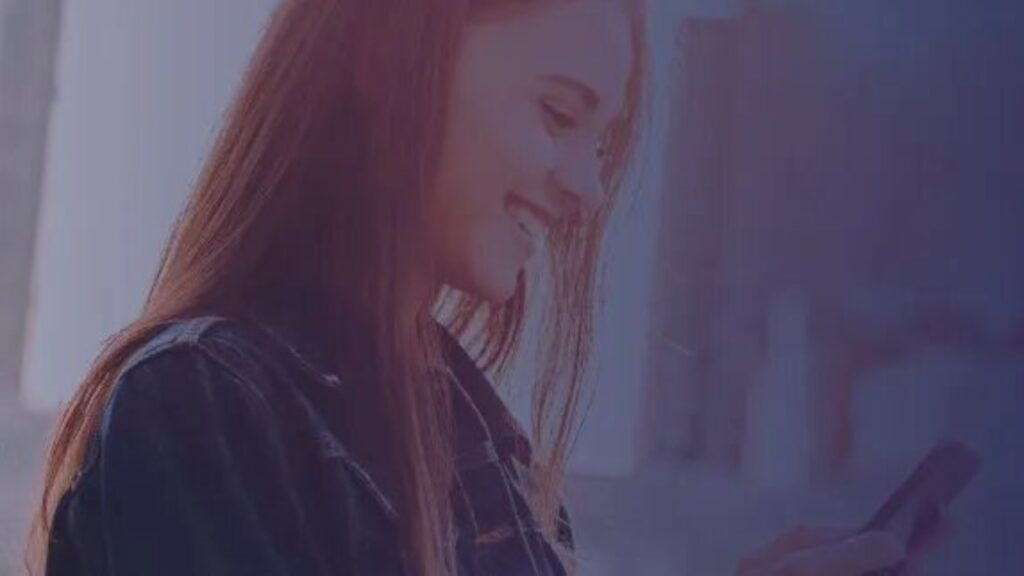 History shows that coordinated, national leadership and spending has a big impact on the economy. Now that the pandemic is slowly receding following the successful vaccine rollout, the next target the government is taking aim at is conquering America’s persistent digital divide. And for businesses, ramping up the race to provide 5G wireless services.
As the necessity for working remotely eases, industry analysts describe 5G connectivity as the next force multiplier accelerating business digitalization transformation plans across economic sectors. It’s true that many have been predicting 5G6’s mainstream adoption for years — including us in 2019. What’s different this time? One big number—$2 trillion!

This 2 trillion refers to President Biden’s request to Congress to fulfill his campaign promise to “Build Back Better.” The administration’s infrastructure bill, nicknamed the “Tech New Deal,” was introduced on March 31st. The proposal includes a $100 billion investment to make high-speed broadband available throughout the country, and “future-proofing” that investment with additional funding allocated to 5G R&D, constructing more 5G wireless networks, cell tower and antenna upgrades, plus reskilling and training programs so technology workers can begin overhauling the country’s transmission and communications network.
Commentators have noted that Biden’s “Tech New Deal” is the first time that the nation’s digital infrastructure has been cited as a vital public utility, placed on equal footing with the creation and maintenance of the transnational railroad, electrical power grid, clean water resources, and interstate highway system. These bipartisan programs jumpstarted by substantial federal investment, have roots in Congressional legislation stretching back to the 19th and 20th century.

What is 5G Wireless Service? Look to Federal Agencies for Rule Updates

Currently, several federal agencies, including the FCC and the Commerce Department’s National Telecommunications and Information Administration (NTIA) are examining rule changes that will greatly impact the shape and speed of 5G adoption.
Last month, we reported on the telecom players who won the FCC’s recent mid-band spectrum auction. This month, the FCC is scaling up efforts to collect and map out broadband availability. Having a publically available, data-driven map is long overdue. It will be a much better resource than drive-by reports by journalists in one of 30 U.S. cities on the state of 5G connectivity.
Real change is in the air. Newly appointed staffers at the NTIA, long plagued by vacancies and unfilled positions, are rolling up their sleeves, developing market incentives for improved 5G security and guidelines for 5G vendors on open, interoperable architecture.

According to the White House, there are approximately 30 million U.S. households that lack access to broadband connectivity, for either geographic or economic reasons. Another proposed rule change that would impact Smart City initiatives to close the digital divide is transforming parking lots of K-12 schools, libraries, and community-based organizations into Wi-Fi hotspots and digital parks. Additional changes to FCC pricing programs such as modernizing the Universal Service Fund (USF) and E-Rate programs will also expand consumer access to broadband connectivity.
Given the price tag of Biden’s Tech New Deal, these program specifics may seem like small potatoes. The key, however, is that Biden’s action plan is calling for new and innovative public-private partnerships.