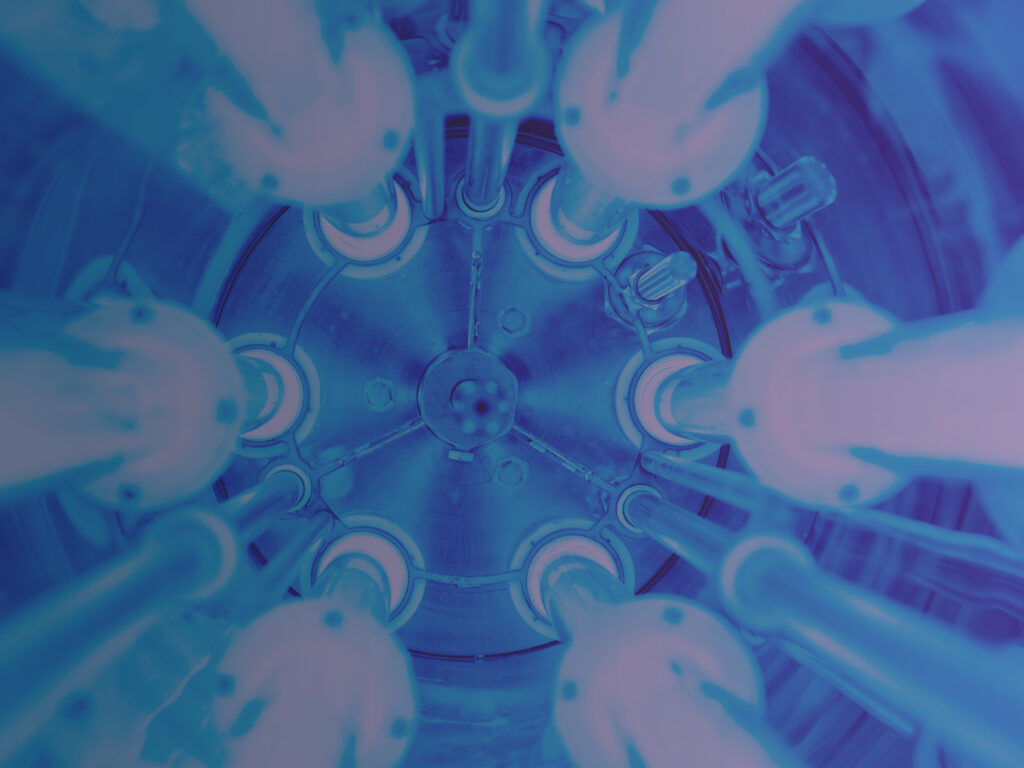 With the recent launch of EPIC iO’s Biosecurity solutions, I thought I’d share five UV-related myths I have heard repeatedly as people rethink their disinfection alternatives

All UV is the same

Wrong. The UV band is divided into 3 main bands of wavelengths – UVA, UVB and UVC. UVA is the least effective germicide, UVB does better than UVA but is more dangerous to humans because it penetrates deeper into our tissues. Of these UVC has proven for decades to have the greatest germicidal effect, destroying the protein coatings, or penetrating deep into the nuclei of living organisms and viruses and inactivating them by fracturing their genetic codes. Far UV is an exciting area of research, promising germicidal properties that can be used in the presence of humans because the radiation cannot penetrate tissue.

UVC is so effective over short distances that UVC water purifiers are one of the most successful ways to provide clean drinking water to millions because it only needs electricity and no expensive chemicals.

Wrong. UVC radiation cannot permeate regular glass windows, so as long as you don’t stare at it through an open door or open window you will be safe. You can peer through a closed window and see the glow of a UVC bulb, and you’re at no greater risk than staring at a regular light bulb.

One stationary UVC lamp can disinfect a room

Wrong. This one is dangerously misleading. Wherever we look we see light reflecting off objects, and we feel that if there is some light all is well – it might be a bit dim but it’s fine. UVC-based disinfection works by sufficient light energy falling on a surface, and this is measured in joules. The rate at which energy is pumped out is measured in watts, where 1 watt is the same as 1 joule per second.

The problem is a UVC bulb rated at 75 W, may only produce, say, 20 W of actual UV energy, the rest getting lost as heat. And depending on the distance to the surface, those 20 W gets cut down significantly – as I double the distance, I get one quarter of the energy. A UVC bulb that adequately disinfects a nearby surface, may have little to no effect further away. You could increase the bulb’s wattage, but you risk burning nearby surfaces. Or you could have multiple bulbs located around the room for more even distribution.

Using UVC and ozone together is redundant

Wrong.  The legitimate question is this: “If UVC and ozone are both individually effective, why use both?” UVC acts quickly where it can reach but like regular light it does cause shadows. Ozone can reach hidden surfaces and crevices but acts more slowly. They complement each other’s weaknesses. The easily exposed surfaces that both can reach will be hit redundantly, but they are not the problem – it’s the obscure surfaces that harbor the pathogens and build up biofilms over the years.

That’s why the first thing the food safety inspector does is wipe a hand under the edge of a table. If there is any dust it is game over.